Unfortunately, your chosen hotel is not available or already booked out during your requested period. Please chose alternative dates or a different hotel.


SHOW ALL HOTELS INSTEAD 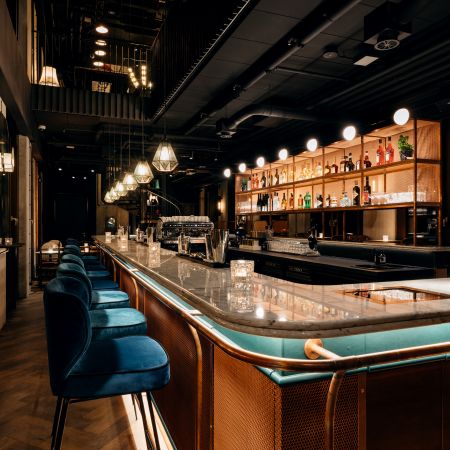 Named after Louise Rothschild, whose family’s financial empire famously began in Frankfurt, Ruby Louise blends 19th-century elegance with edgy urban accents. Frankfurt’s fashion district is right on the doorstep, while the old town and business district are both within easy strolling distance. Hauptwache station is a five-minute walk away, from where the airport’s around 15 minutes by S-Bahn.

About the hotel »
sold out