What not to miss on a cozy winter day in Geneva

Geneva Switzerland is full of wonderful sights and activities this winter.

Check out the mesmerizing light display through Bains des Paquis. From January 27th to February 5th 2023 light works and projections will illuminate the city, and in particular the bay. After the immense success of Geneva Lux in 2022 this powerful light display is an event not to be missed. 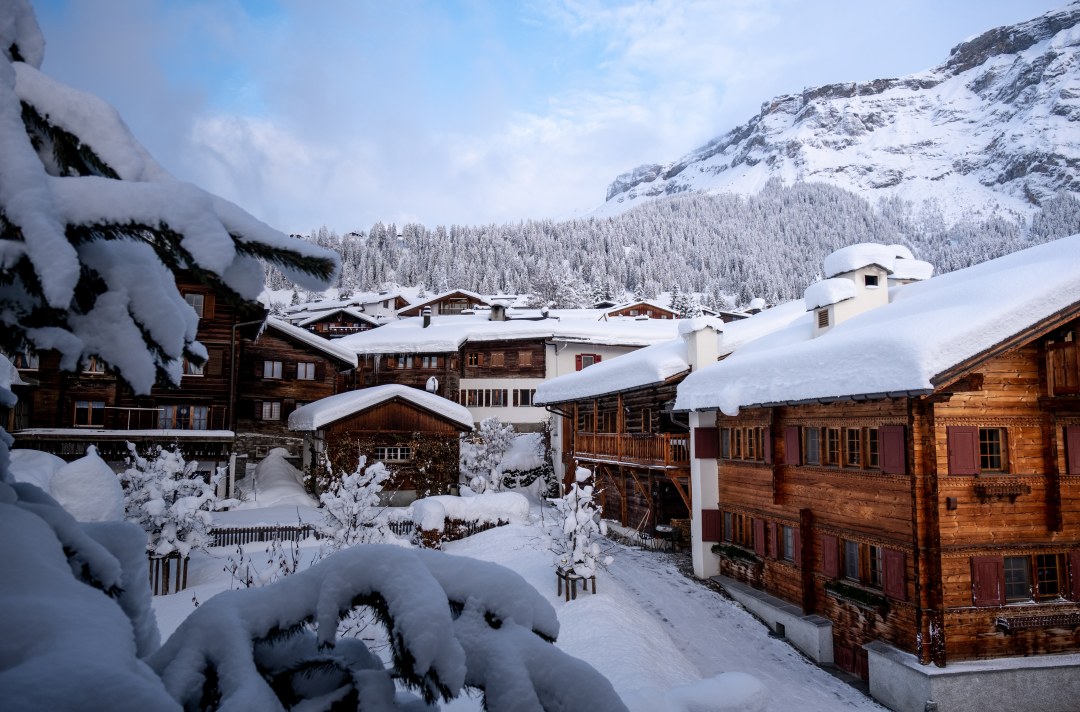 Hit the slopes at Saint-Cergue

Saint-Cergue is located at 1041 m at the entrance to the Col de la Givrine, to the east of the impressive Jura peak of La Dôle. Its situation, high above Lake Geneva , offers wonderful wide views of the whole alpine chain as far as Mont Blanc. The main attractions of this resort are the peaceful landscape of the Jura and the fresh, scented air of the extensive forests.
The broad upland valley of the Col de la Givrine is a popular cross-country skiing area with 80 km of tracks and links to the French network of tracks. Some ski-lifts, mainly on the north-west slopes of La Dôle, take alpine skiers up to the skiing area. Though small, with 20 km of easy slopes, it is thelargest area for night-time skiing in western Switzerland. 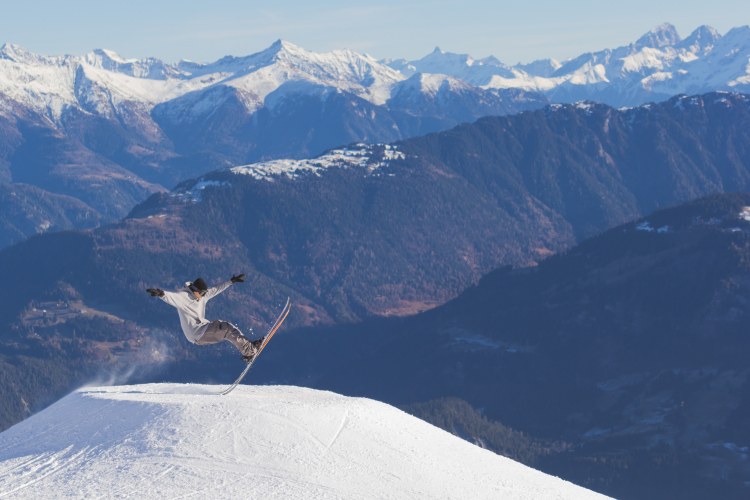 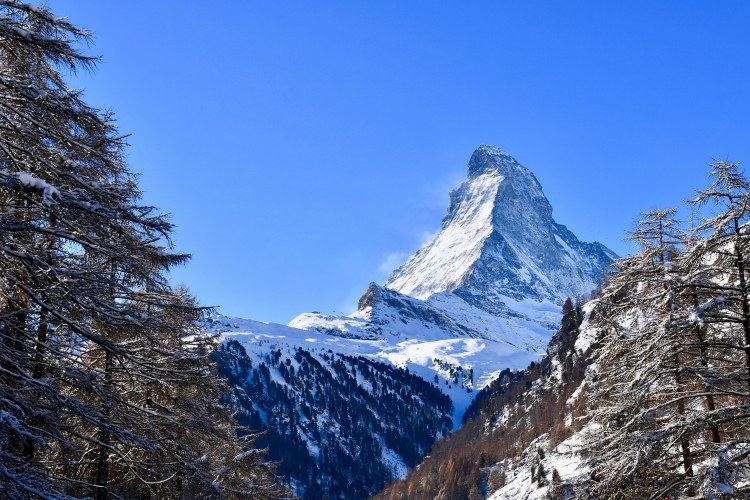 Vieille Ville, is an ancient maze of quiet courtyards, small streets and picturesque squares , filled with homey cafés, restaurants, galleries, museums and historical sights, lined by historical buildings adorned with beautiful masonry facades. You're whisked a thousand years back into the times of ancient Geneva.

Bourg-de-Four Square is in the heart of Old Town the oldest place in Geneva, where the Roman marketplace used to trade its wares. Now it's the perfect spot to get some shopping done or grab a cup of coffee. 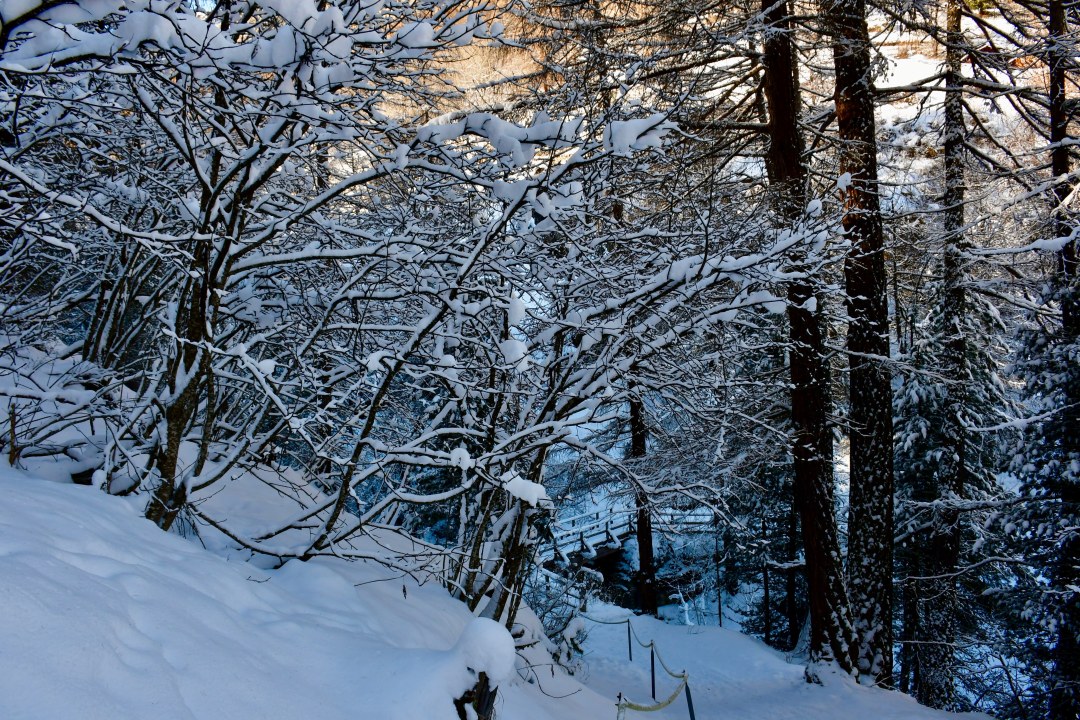 Jet d'Eau, translating to 'water jet' is a huge water fountain on the Geneva Lake. Jet d'Eau is one of the tallest fountains in the world. Originally, in 1886 they built the fountain to control and release the excess pressure of a hydraulic plant at La Coulouvrenière. Soon after being finished, the fountain became the symbol of strength, ambition and vitality of Geneva and Switzerland. Its strong engines pump 500 liters of water per second to the height of 140 meters. 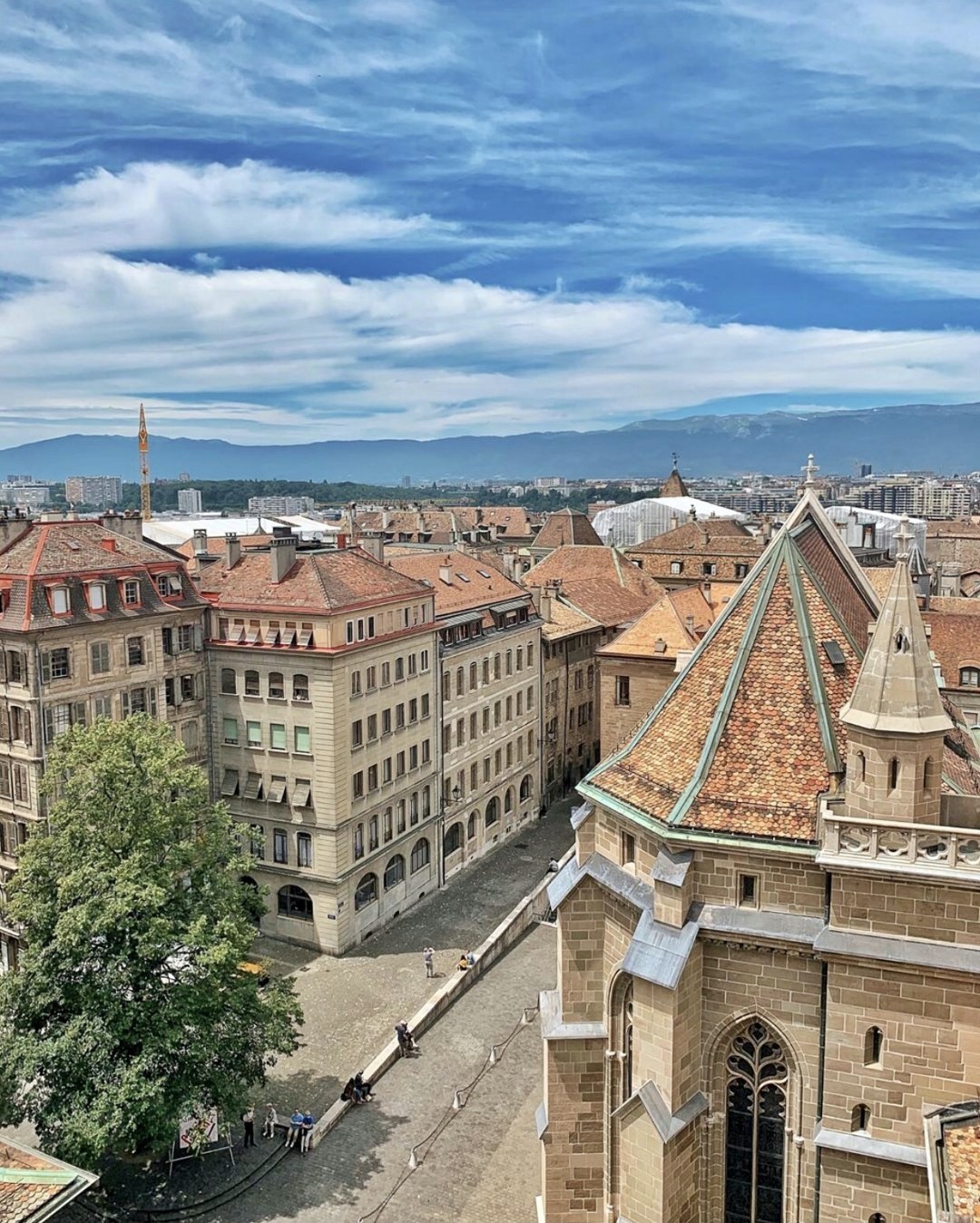 At the foot of the Old Town , the Parc des Bastions is a large green space in the heart of the city . It is in this park that the first Botanical Garden was located.
The Parc des Bastions is the largest historic park in the city centre. It is also the oldest, the most majestic and the busiest. It is the scene of some of the most popular events in Geneva life: Course de l'Escalade, School Festivals, National Day and many others, sometimes more discreetly but just as appreciated. A chameleon park, it changes colors and activities over the seasons , adapting to all audiences.

25 min by tram from Ruby Claire Hotel & Bar is the famous Palais des Nations, home to the United Nations Office at Geneva. It is a focal point for multilateral diplomacy and services more than 10,000 meetings and conferences every year, making it one of the busiest conference centers in the world. 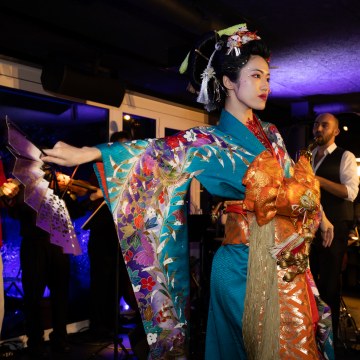 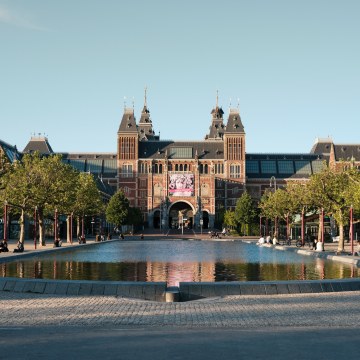 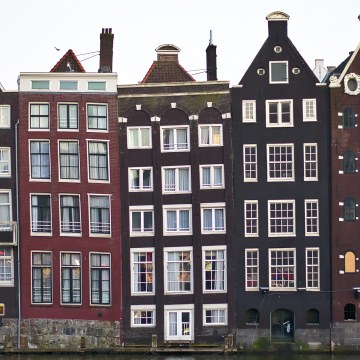 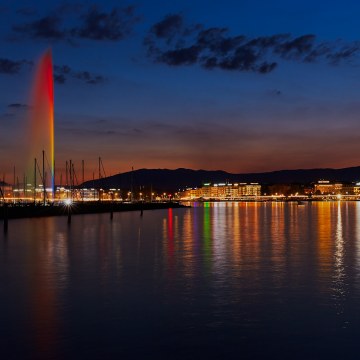