fiftyfifty is a non-profit organisation supporting homeless people in the Dusseldorf area. They’re offering different kinds of life support in a variety of assistance programs.

Until today, more than 5000 homeless people could be accommodated or placed in new flats. The organization also helps with distributing clothing donations, providing possibilities for personal hygiene as well as food for around 200 people per day. They’re also offering medical aid for the people themselves as well as their pets. 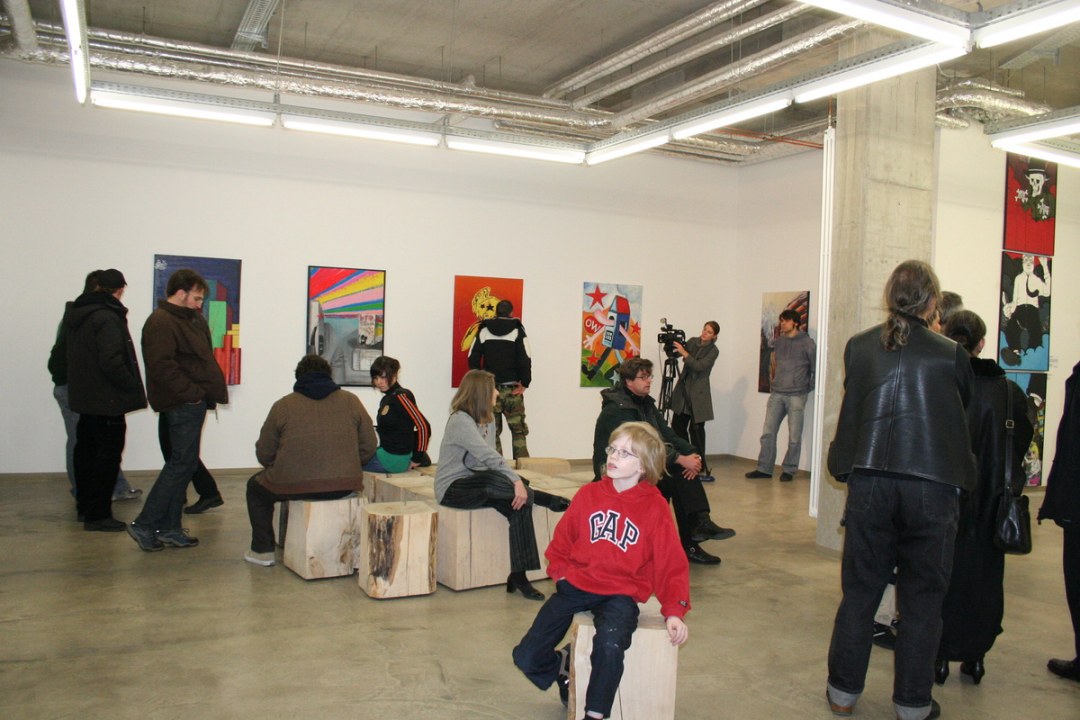 fiftyfifty is run by the Asphalt e. V. association. The organisation is supported by various companies, the city of Dusseldorf and North Rhine-Westphalia as well as volunteers. A large part of the costs is raised through donations and charity art. fiftyfifty runs an art gallery on its premises. Well known artists like Jörg Immendorff, Gerhard Richter, Daniel Richter, Katharina Sieverding, Tony Cragg, Rosemarie Trockel, Bernd and Hilla Becher, Marcus Schwier and Thomas Ruff already have supported the organization from the start and donated some of their work for the gallery. But in addition to art, fiftyfifty uses another creative source typical for Düsseldorf, advertising. Renowned advertisers and budding designers regularly create sensational, sometimes award-winning campaigns.

Since April 1995, a street newspaper is published under the name “fiftyfifty” by the Düsseldorf-based association "asphalt e.V.", which is recognised as a non-profit and charitable organisation. The chairpersons of the association are the artist Prof. Katharina Mayer and the musician Lothar Kühn. The newspaper is set up as a non-profit association with a circulation of 40,000 copies. It was first initiated by the  Poor Brothers of St. Francis, represented by Matthäus Werner and Hubert Ostendorf. The magazine has local editorial offices in Bonn, Duisburg and Frankfurt and is now sold in a circulation of 60,000 copies by people in need in big German cities. The sales price of 1.90 Euro is split fifty : fifty, 95 cents for the seller, 95 cents for organisation and production. The proceeds from the sale enable homeless people to earn money instead of having to beg and well over 10 million copies have been sold so far. 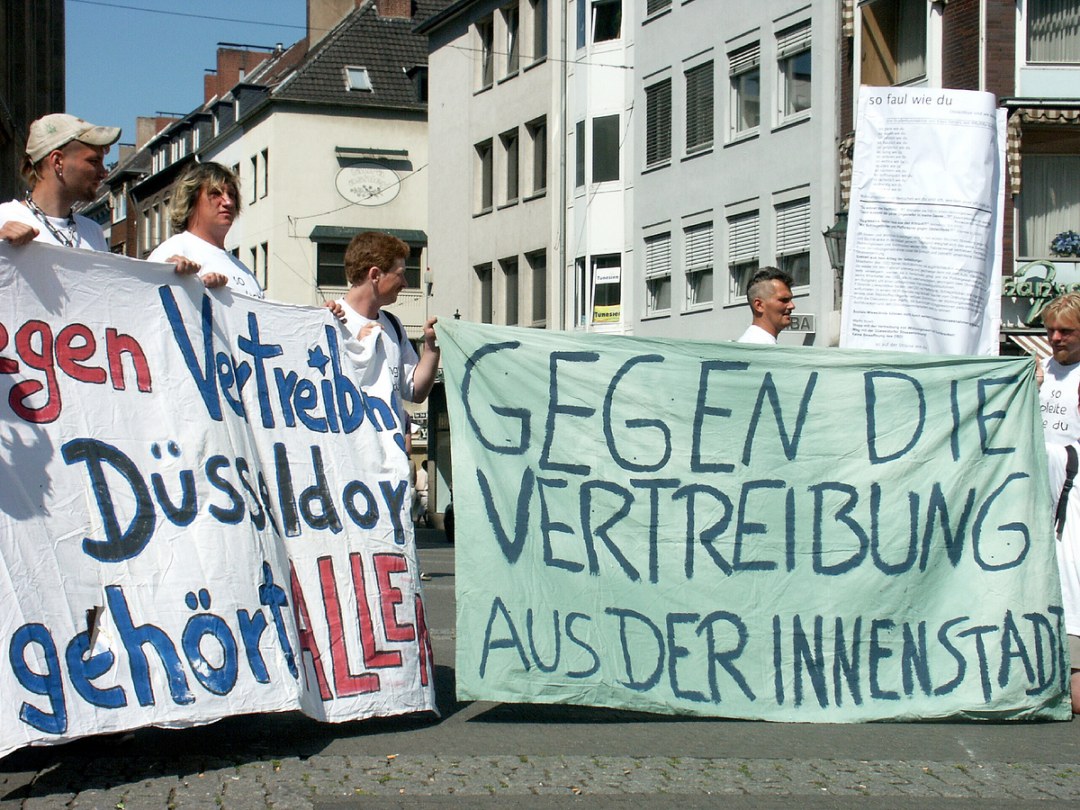 But the newspaper is not their only project. A lot of money is needed, including for social counselling and housing. Here fiftyfifty follows the innovative concept of "Housing First". Other social projects include projects such as the already mentioned "Underdog", which provides veterinary care for homeless people's dogs and thus reaches the owners in a socio-pedagogical way. The GuteNachtBus takes care of homeless people who are still on the streets at night, especially in the cold season. The project "east west" develops help for poverty migrants from Eastern Europe. With the project "strassenleben.org", homeless people interested in the streets are guided through the city and convey authentic impressions of life on the streets.

This year has been very challenging for everyone. So we’ve decided to skip our usual Black Friday and join the #betterfriday movement this year: Let’s discuss travel plans and discounts at another time, right now we’d like to use our reach to create a stage for charity projects that support cultural diversity and inclusion in all our Ruby destinations.

We're introducing one amazing charity per day and show you how to support them. Leave a little donation if you can, and if not, just read more about all the charities we have chosen for each destination and find out more about their work and like, follow and support them on social media. We belong together. 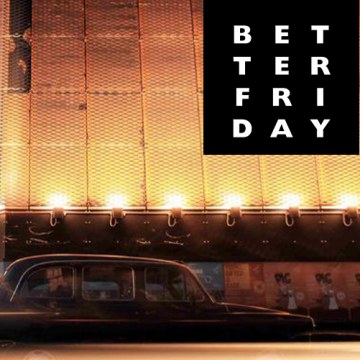 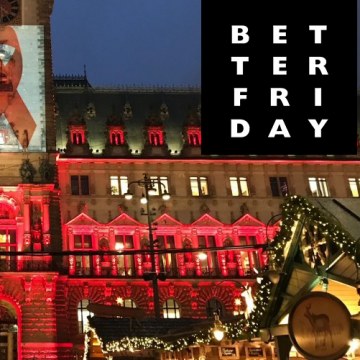 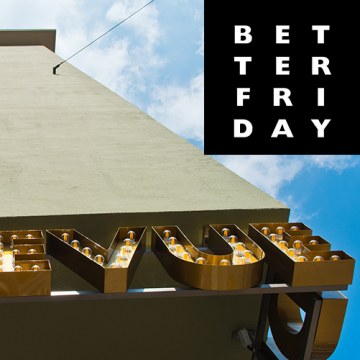