These past years have been very challenging to all of us, and many great projects lost their visibility due to the circumstances. This is why we have decided to skip most of the regular Christmas posts and instead use our reach to highlight inspiring projects and organizations in the neighborhood of all our Ruby destinations. Our spirit is to promote and support diversity and inclusion, which matters because we are #bettertogether.

United Kingdom, London – The Opening Doors initiative began "following a telephone call from an older gay man who was a carer for his partner of 33 years. The experience of having a social worker tell him that 'the council did help carers, but couldn't help him, because they only worked with "normal" people like husbands and wives, had led him to contact Age Concern Camden. All he wanted was to talk to another gay man who would understand what he was going through". There was no specific service for older LGBTQ+ people at that time, so Opening Doors London was formed in 2008 within Age Concern Camden. With just one group for gay men, quickly followed by a women's group existing, they started from there the initiative which began to slowly grow, offering more services, to become an independent charity hosting up to 35 events, groups, and activities each month in London for LGBTQ+ people aged over 50 and making some of those services available for LGBTQ+ people over 50 from other regions across England.

Their work is invaluable and Opening Doors has grown over the past years, though significant challenges remain. For example, when speaking about the communities the initiative engages with, LGBTQ+ people over 50, the biggest challenge is to engage with the most vulnerable communities Opening Doors is working with and offering specific services to feel welcomed and understood. Opening Doors organizes monthly group meetings for Bi people, Trans/Non-Binary, Black, Asian, minority ethnic (BAME) members of society and people of color (PoC), and they just reopened a film club for women. These communities are underrepresented within the broader LGBTQ+ community, especially in the generation over the 50s. The initiative is trying to offer welcoming spaces where they can feel connected and discuss specific issues they face.

Opening Doors is a safe space, a sanctuary for members, who are all 50+ LGBTQ+ people, who are confronted with isolation and loneliness because of their gender identity or sexual orientation. They may have been shunned by friends and family for who they are, have lost peers and loved ones to AIDS, or may not even be out to those in their social circles. In addition, historical prejudices, such as "Section 28, homosexuality not being decriminalized until 1967, and generally negative attitudes to those who are different", may also lead to severe levels of shame and mental health struggles within Opening Doors membership.

Their main job is to tackle that loneliness directly with the help of volunteers who either visit or ring our members to provide a friendly chat and catch up on their daily lifes'. The initiative puts great effort into selecting the right volunteers, they want to make sure the right volunteers are connected with members, so they have shared hobbies, interests, and life experiences, which, when done appropriately, can lead to lovely, positive relationships. 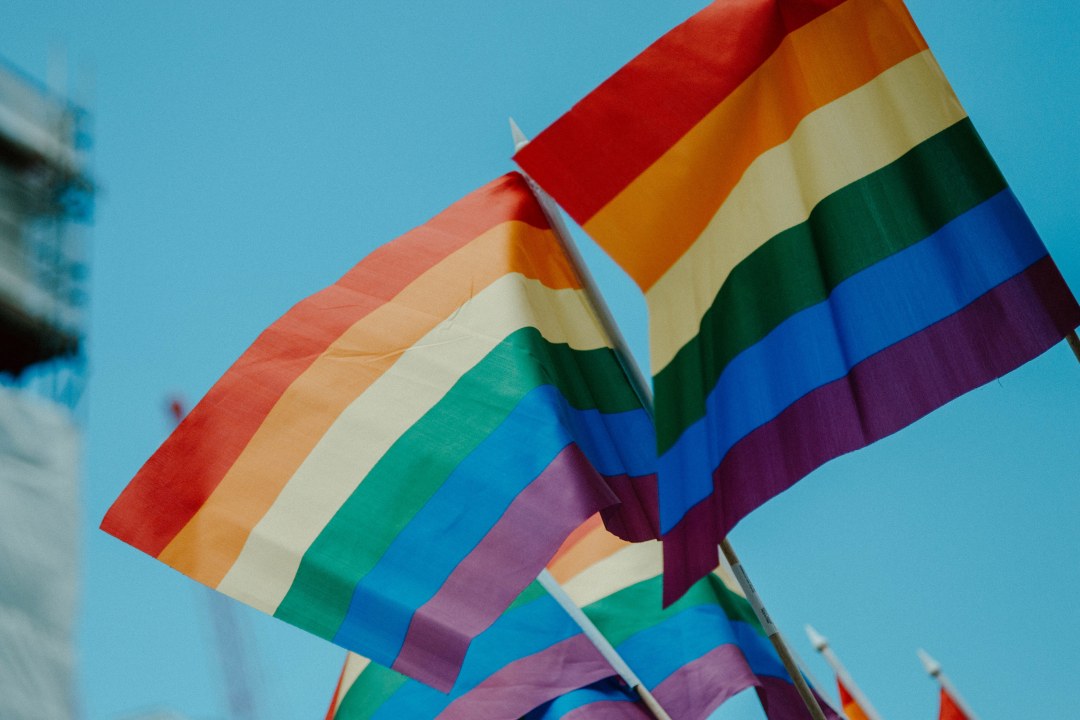 Their pivot to support LGBTQ+ people over 50 is due to the fact that this generation is more likely to be single and live alone. They are much less likely to have support from children or extended family, and many experience loneliness and social isolation. These are not universal experiences among older LGBTQ+ people, the risk increases where resources for them to meet and socialize with other community members are not available or accessible. For some of Opening Doors' members, the contact they have with other members or the interactions with their matched volunteer, or member is the only connection they have with the LGBTQ+ community. Some of our members don't feel comfortable being out in their communities due to the homophobic behavior they have encountered throughout their lives. Their connection to Opening Doors is their link to feel connected with their sexuality. "I felt isolated even before lockdown, so every week when I get the calls, I feel like 'I am a lesbian, I am me.' Looking forward to my calls is like the feeling of getting my pocket money - I can be me again, speak my way, talk about things that interest me without being embarrassed or self-conscious."

The organization puts great effort into deepening its research to understand better the needs of LGBTQ+ people over 50 and influence policy. Last year, they published a report on the disproportionate impact of COVID19 on older LGBTQ+ people. This year, the initiative will publish the results of their Health and Well Being Survey, aiming to improve the healthcare of LGBTQ+ people who are 50+.

Opening Doors London can be proud of what the initiative has achieved so far in the UK and they are "thankful to older LGBTQ+ people who pave the path so we can enjoy the rights we have today, but there is still a lot to fight both here and internationally. In many countries, people are still persecuted for being LGBTQ+ and back home, people are still forced endure traumatizing conversion therapies and live in fear of being attacked on the streets for being who they are". So there is a lot to be done and many amazing organizations fighting so LGBTQ+ people can live happily and fulfilled lives, free from prejudice. Until this is a given, you will find Opening Doors London in the avantgarde of this force of change. 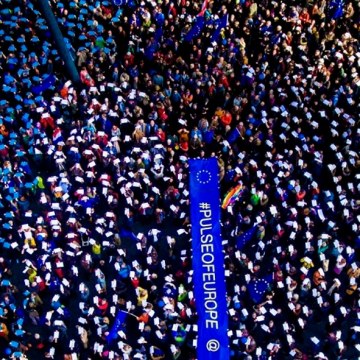 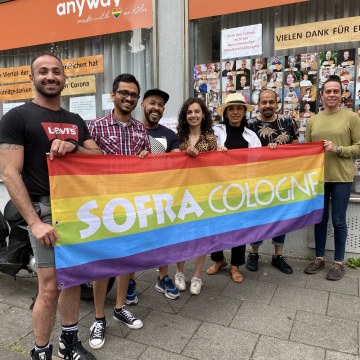 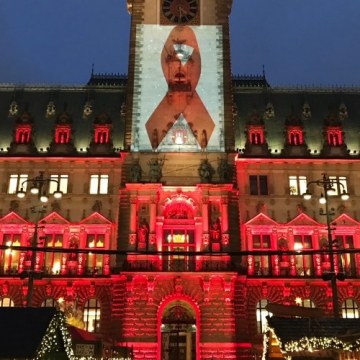