Quiet please and "Action!" Hit the lights, roll the cameras and strike up the band, because Ruby Ella is coming to you live from the Capitol in Cologne.

Built on the site of the studio that once hosted Germany’s most popular talk shows, Ella’s roots are well known and truly star-studded. 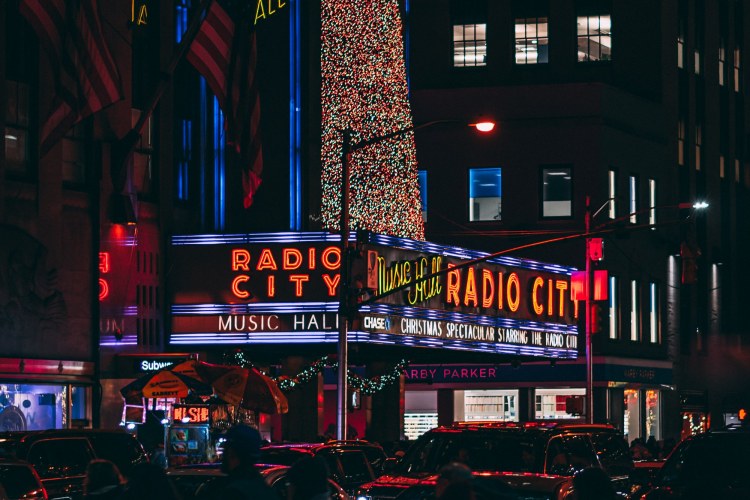 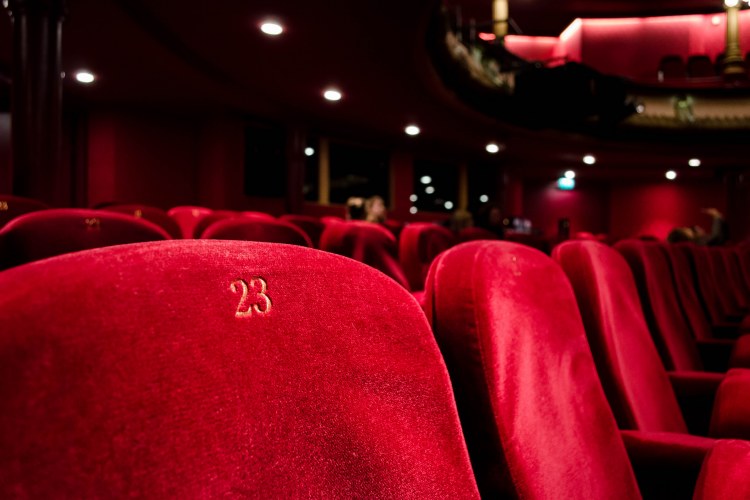 As already mentioned, Ella’s Building belongs to the famous Capitol Theatre that was built all the way back in 1929. After being nearly completely destroyed in World War 2, the place was built up again and got turned into a modern movie theatre in 1954, which was a great success and ran up until the 1990s. But then Capitol got yet another makeover – this time the cinema was turned into the film set for one of Germany’s most popular shows at the time: The Harald Schmidt Show.

But the great history of the building didn’t stop there – even after the end of the beloved 90s Late Night Show, other well known shows like TV Total beamed live across Germany from this spot, featuring the biggest names from movies, music and comedy. And Cologne still remains Germany’s TV Capitol today – with big channels like RTL and WRD having their main offices and sets in the city.

THE STAR OF THE SHOW

Even though the soundstage for the show has now long been torn down, it still left us with a building that still radiates the glamour and excitement of previous years, busy backstage areas and big showtime on the front stage.

When visiting Ella, you're going to discover, that we actually use the old Capitol building as a gateway into more modern times. As soon as you walk through the entrance at the front you’re going to discover a courtyard behind it where multiple new buildings, including our hotel are located. Our location is sandwiched between two of Colognes most popular and up and coming neighbourhoods – the Belgian Quarter and Gehrling Quarter – as well as in walking distance to well known sights like Cologne’s dome. 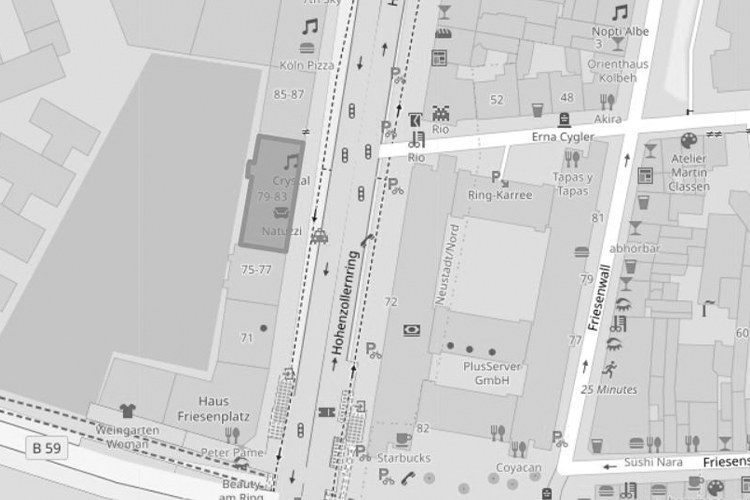 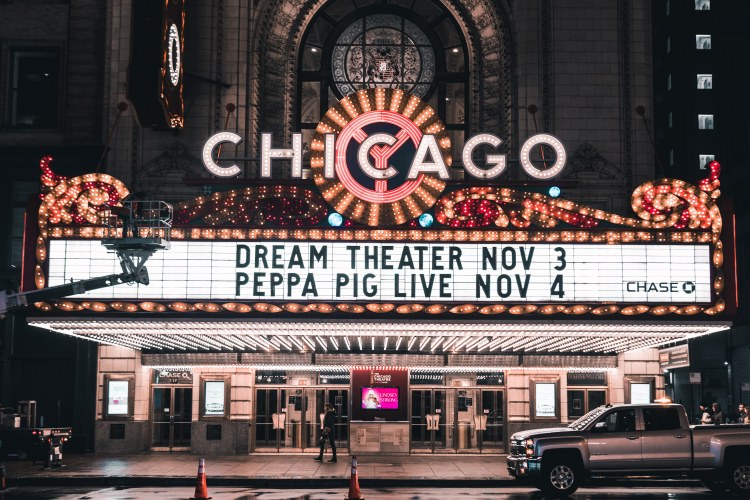 Fitting to the location we’re bringing back the 90s late-night TV buzz and took inspiration from Talk- and Late Night Shows. When our talented interior design team was looking into the topic, they were heavily influenced by the start of those shows in the 50ies and 60ies  as well as their peak in the 90s, when the concept exploded and gained a lot of attention and popularity.

When researching, we also found another similarity that brought Ella and her history even closer together: the love for music! That’s why in Ella there is an even bigger emphasis on our own little live stage – with a talkshow desk and abstract skyline of course. 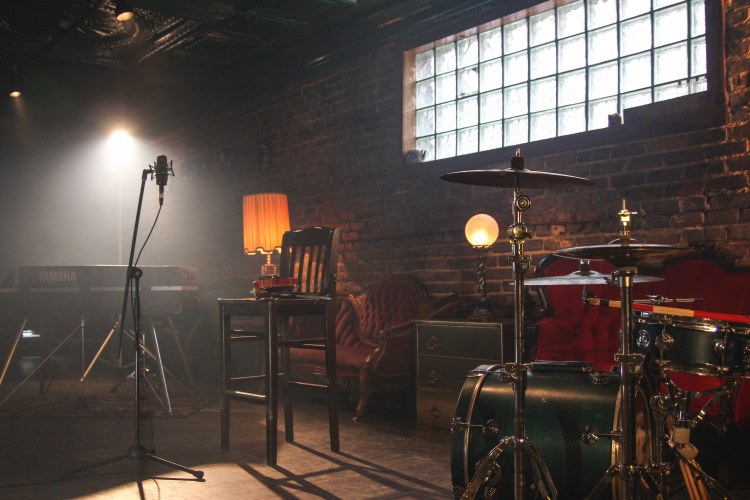 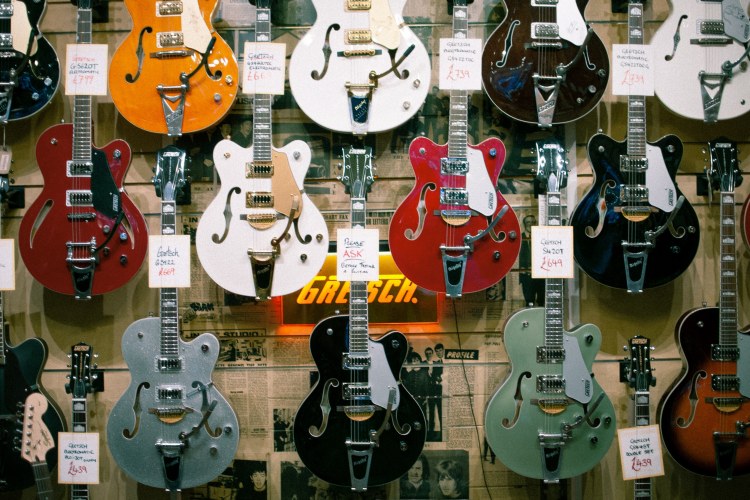 Another thing that’s really important is the right lighting. That’s why we included a great variety of lighting fixtures in the hotel interior – from the original Capitol entrance sign to an interactive art installation in every room that is inspired by the traditional city skyline in every talkshow

As you can see we implemented as many small and big details remindative of those things into Ella’s interior: from polished chrome and neon signs to microphones and musical instruments. The design unites the elegant on-set, front stage feeling of a Late Night Show with the industrial look of every backstage area.

WAITING FOR OUR NEXT (TALKSHOW) GUEST

Ruby Luna's doors are opening soon and we can't wait to welcome you "on stage". Discover our lean luxury rooms as well as real vintage details and easter eggs like a literal Green Room and book your stay now. 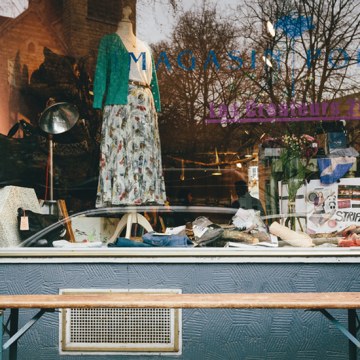 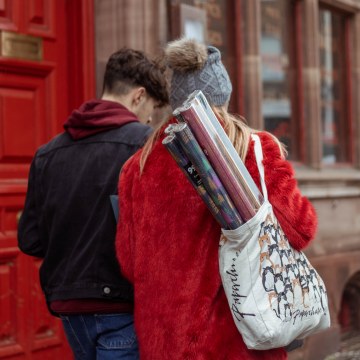 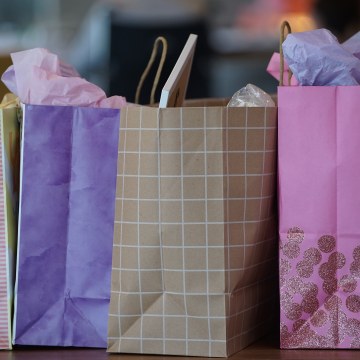