Get to know the newest member of our Ruby family - Ruby Louise.
Ruby Louise is located in the heart of Frankfurt, hence it is the ideal starting point to explore the urban flair of "Mainhattan". 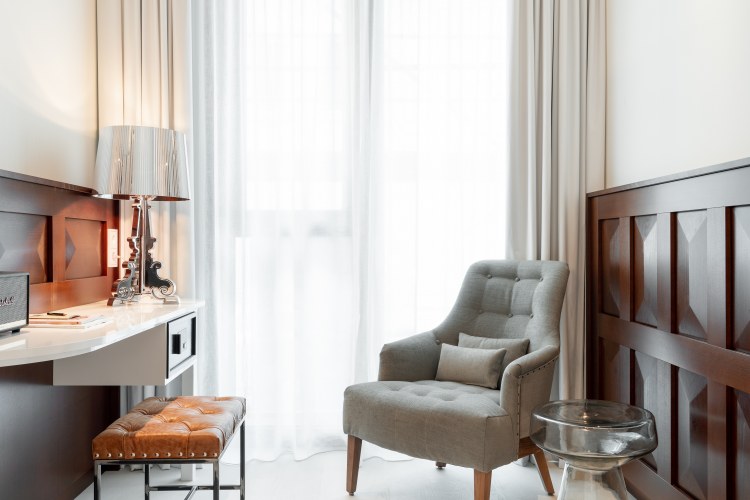 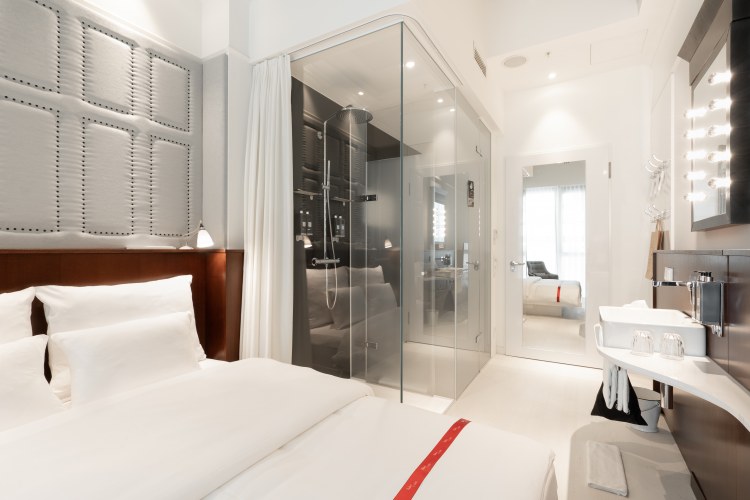 Ruby Louise got its name from one of the daughters of the famous Rothschild banking family, who started out in Frankfurt and played a big part in forming the city's reputation as a finance hotspot.

Louise Rothschild was born in middle of the Biedermeier period - that's why the aesthetics of that particular time became one of the two main sources of inspiration in our design process. 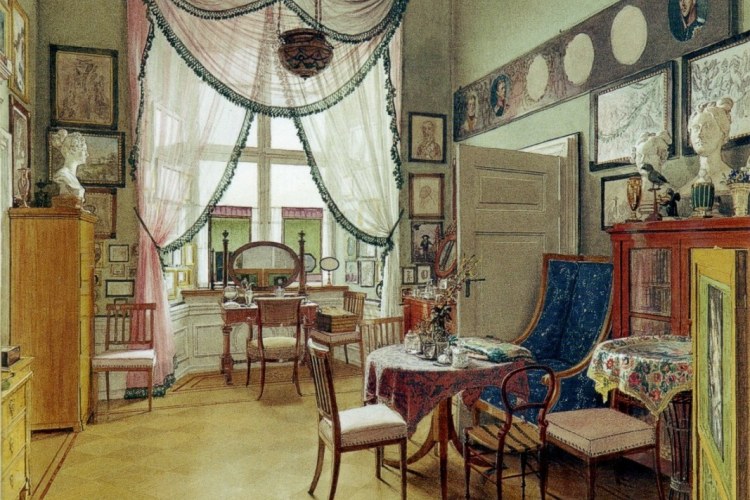 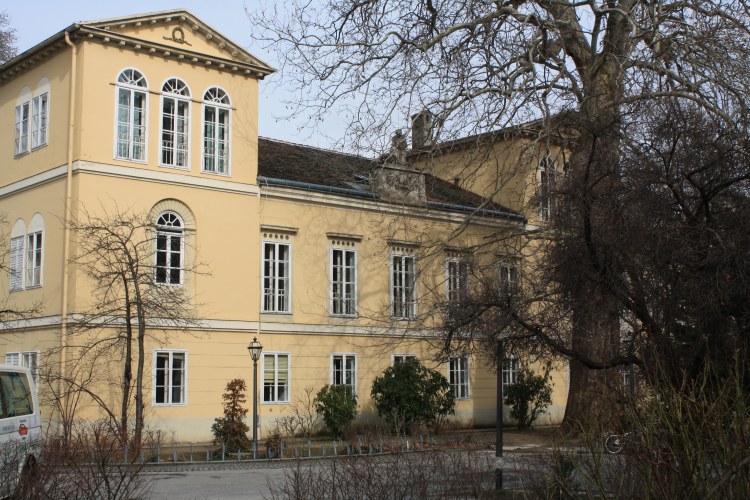 Biedermeier is often thought of as being quite conservative but the period actually has a lot to offer.

Starting in 1815, right after the Napoleonic Wars, it was a way for German people to restore their own culture and style - especially in the time within the political Restoration.

A large part of the era was defined by an escape into the idyll and a greater focus on private life - it was also the first time that proper living rooms were set up in houses, where the family could meet and embrace their private life together.

The leading bourgeois virtues such as modesty, honesty or loyalty were ultimately reflected in the style of furnishing, which is why the furniture of the time is characterised by a simple but elegant style and very reminiscent of classicism.

The furniture was strongly inspired by the British furnishings of the time and was intended to be above all cosy and functional.

One of the key elements of Biedermeier was the great emphasis placed on quality craftsmanship and the large smooth surfaces of the furniture that showcased the intense wood grain, as well as the classic panelling that we also adapted when designing the rooms at Ruby Louise. 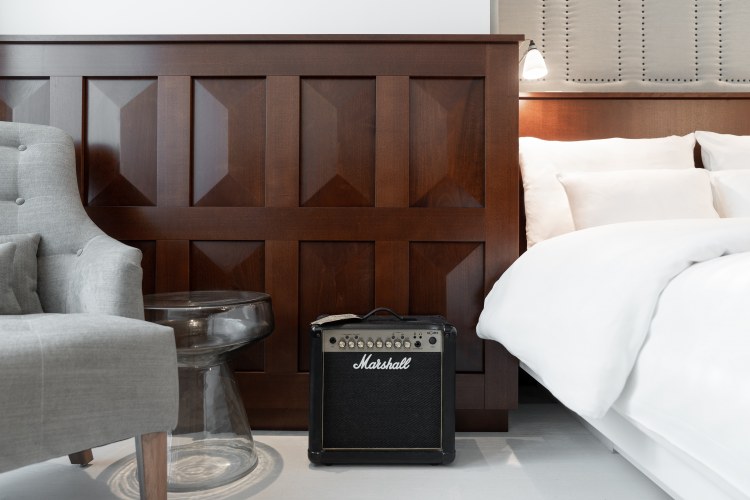 All these style elements were considered when designing the public area and the rooms at Ruby Louise by our talented in-house design team. While the rooms only show subtle elements of the Biedermeier era like the wood panelling, our bar and rooftop terrace are filled with original vintage pieces. Little props from everyday life back in the 19th century are hidden in all our corners waiting to be explored while lavish sofas in our bar offer the perfect spot to enjoy your delicious drink. Rumour has it we've even bought an original carriage...

But because doing just Biedermeier inspired interior is not enough for us, we also decided to bring in aspects of modern-day Frankfurt and give Ruby Louise an urban and modern twist.

Just keep an eye open for big and colourful graphic elements, neon signs and bold geometric patterns. And if you're really paying attention, you might find one or two "Easter Eggs".

We can't wait to welcome you as one of our first guests. Book your stay now and get to know the new Grand Dame of Frankfurt, Ruby Louise, yourself! 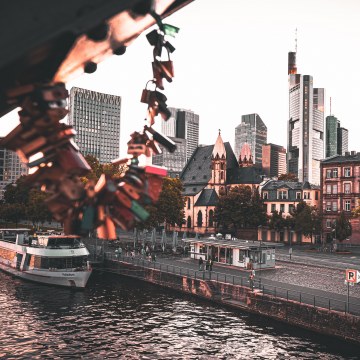 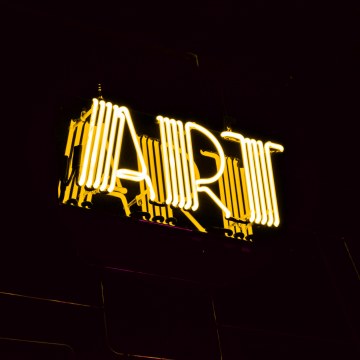 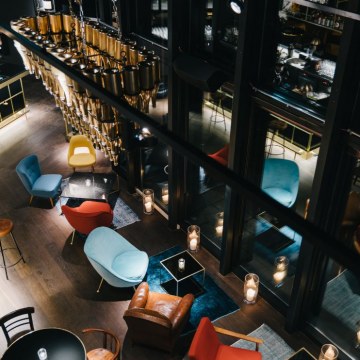 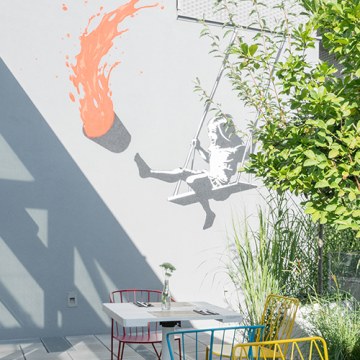