Now's the perfect time to learn or improve a skill and follow a passion you always wanted to try - songwriting for example!

If you're a music lover like we are, writing your own songs has always been tempting - but also quite hard to begin with. According to irish singer and songwriter Shane Ó Fearghail pretty much everyone can do it. You always loved the idea of writing your own songs and impress your friends, family or even crush, but you’re not quite sure how it works? No Problem, because we interviewed Shane during one of our Songwriting Circles and asked for his advice for beginners.

He, too started out with writing a song for a girl he was seeing in university, but nowadays he draws most of his inspiration from his love to his homecountry Ireland and the folklore and tales that he grew up with. So tip number one: try to pick a topic you're passionate about and draw some inspiration from that, as it's way easier to talk or sing about something you love!

His second and biggest tip for upcomers is to write as much as you can as well as read as much as possible. His advice is to just not care and “let it all out”. Don't start self-censoring right from the beginning. Just enjoy the process and write!

And he knows what he is talking about: Shane is currently putting finishing touches  to his new Irish Album, thats been eagerly awaited - as well as the ‘Shane Ó Feagrhail & The Host‘ album.

He's also toured around Europe with his band "the Host",  performing at countless venues and festivals and even won the international Sofia Singer-Songwriting Festival in Bulgaria recently.

There never has been a better time to start something new than right now – don’t forget to check out the video to hear Shane talk and sing, as well as his website! 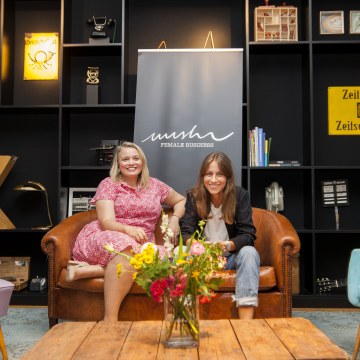 nushu - the business club for women 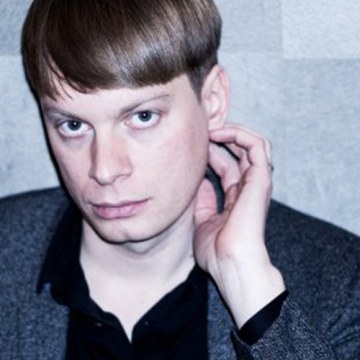