How to party on carnival

Carnival in Dusseldorf is the time in which the whole city turns upside down. Traditionally, at the end of winter, people used to dress up as ghosts and demons to evict the bad ghosts from the city.

Over time, carnival turned into a big celebration that lasts for a week. Everybody dresses up to celebrate, dance and drink together. Carnival begins already on November 11th, but has it’s peak from Fat Thursday (“Women’s carnival day”, 28 February 2019) until Ash Wednesday (5 March 2019).

Ruby Coco is located directly at Königsallee in the heart of the city, where all the celebrations take place. If it’s your first time celebrating carnival in Dusseldorf, we have gathered our most important tips for the upcoming days:

If you still want to move the party inside, have a look at our favourites:

We are already looking forward to the fifth season of the year, which is also the best season of the year, when spending it in Dusseldorf.
You have not booked your stay yet? Ruby Coco is located in the heart of the city, so you can fall into bed right after partying in the city.  But don't worry - our soundproofing in all rooms will make sure you get a good nights sleep. Book our Carnival Special now from € 66 - hangover breakfast included.

Time to learn some lyrics

And now we have the right music to get you in the mood for carnival. We're already counting the days and listening to this playlist non-stop. 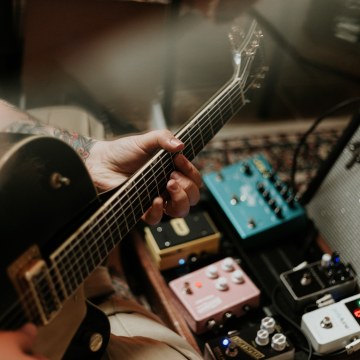 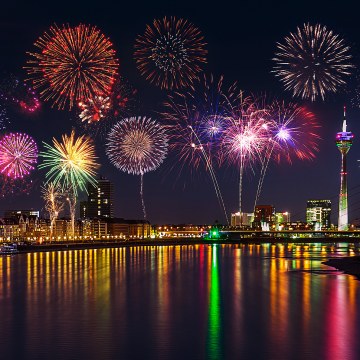 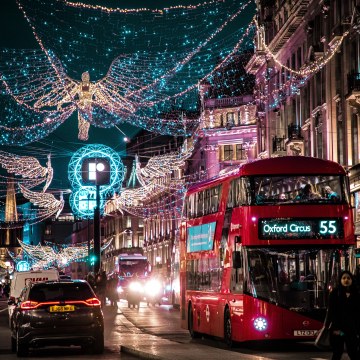 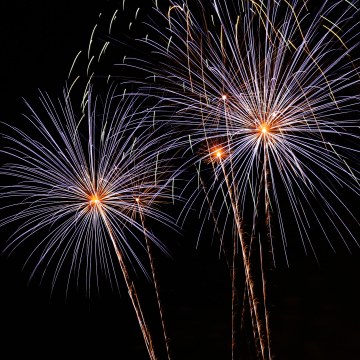